A special event dedicated to Lac Med, the project for the promotion of the Common Agricultural Policy promoted by the Directorate-General for Agriculture of the European Commission and won by the Pubbliemmemmemme Group and the publishing company Diemmecom, streamed on Wednesday 30 June on Lac Tv, channel 19 of DTT Calabria.

The special event, conducted in the studio by the director of Lac News 24 Pino Aprile with the participation in the study of project manager Domenico Rositano, also saw the links of Maria Grazia Falduto, General Director of the Pubbliemme Group, Francesco Foglia, European policy expert and Francesco Rende, social media strategist.

It will be an opportunity to review the reportage on the farm Lo Zafferano del Re, with the interview with three women who decided to invest in their territory for a fascinating product, saffron. But together with the director Pino Aprile we will also tell you the story of Francesca Blessing, a young woman who faced the journey in the desert and who arrived in Italy has become a point of reference for other migrants arriving on the Calabrian coast. There will be plenty of space dedicated to music with Francesco Loccisano’s swinging guitar.

The special episode of Lac Med ended with an excerpt from the documentary that Pasquale Guaglianone, who curates for Lac the broadcast “Meravigliosa Calabria”, made to tell his Mediterranean.

LaC Med, here are the details of the project

The Pubbliemme Group was the winner of the European Commission’s call for support for information measures relating to the Common Agricultural Policy. The action, coordinated by the Directorate-General for Agriculture of the European Commission with the support of the Directorate-General for Research, aims to enhance the effects of European policies and in particular the CAP, not only for farmers but also for citizens. Through the support of professionals from all over Europe, the aim is to raise public awareness of the EU’s support for agriculture and rural development, basing the communication action mainly on facts and data support. 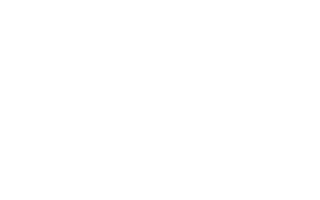 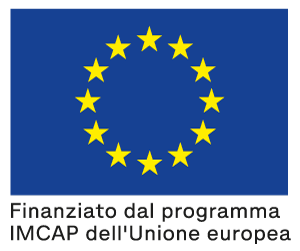